This employment blog is from the United States Department of Labor, Bureau of Labor Statistics. Nonfarm payroll employment edged up by 103,000 in March, following a large gain in February (+326,000). The unemployment rate remained unchanged at 4.1 percent in March. Over the month, job gains occurred in manufacturing, health care, and mining. Incorporating revisions for January and February, which decreased nonfarm payroll employment by 50,000 on net, monthly job gains have averaged 202,000 over the past 3 months. This information is detailed in Charts 1 and 2 below. 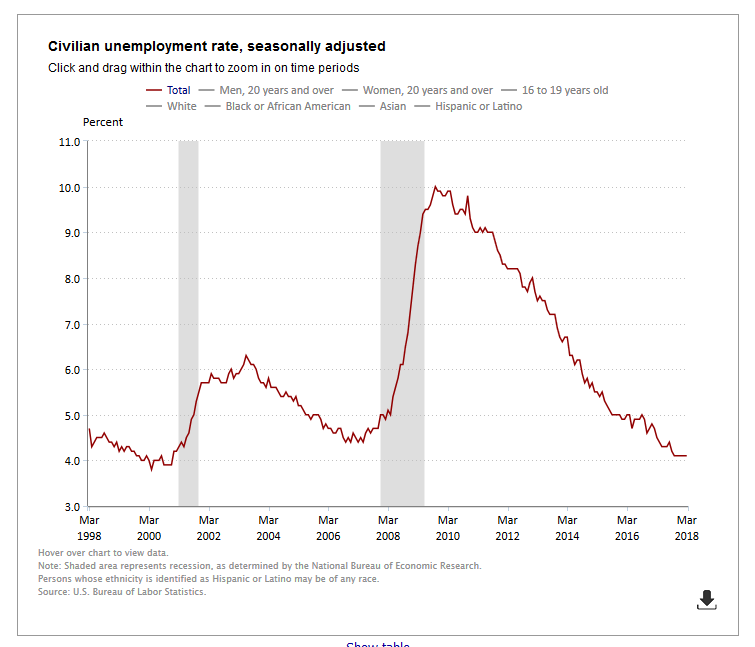 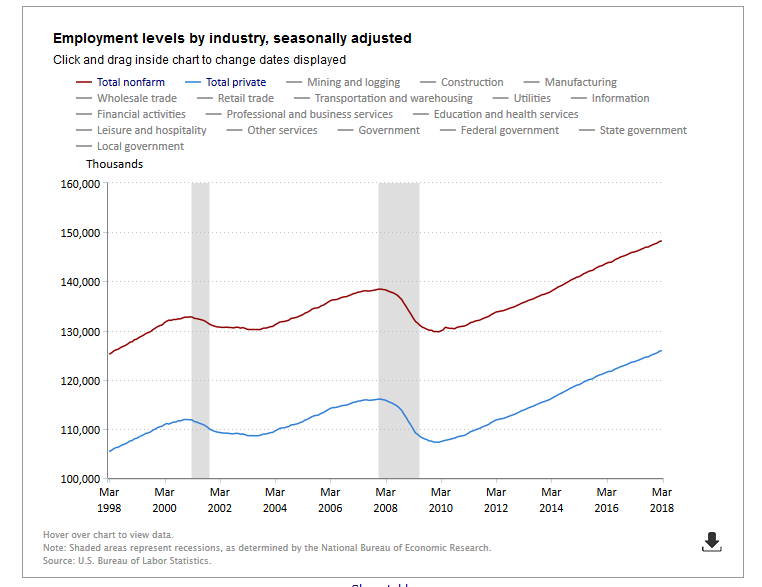 Employment in professional and business services continued to trend up in March (+33,000). Over the year, employment in the industry has increased by 502,000, with gains distributed across most of the component industries.

In March, employment in construction changed little (-15,000), following a large increase in February (+65,000). These employment changes averaged 25,000 per month, roughly in line with the average monthly gain over the previous 6 months.

Employment in other major industries–wholesale trade, transportation and warehousing, information, financial activities, leisure and hospitality, and government–showed little change over the month. 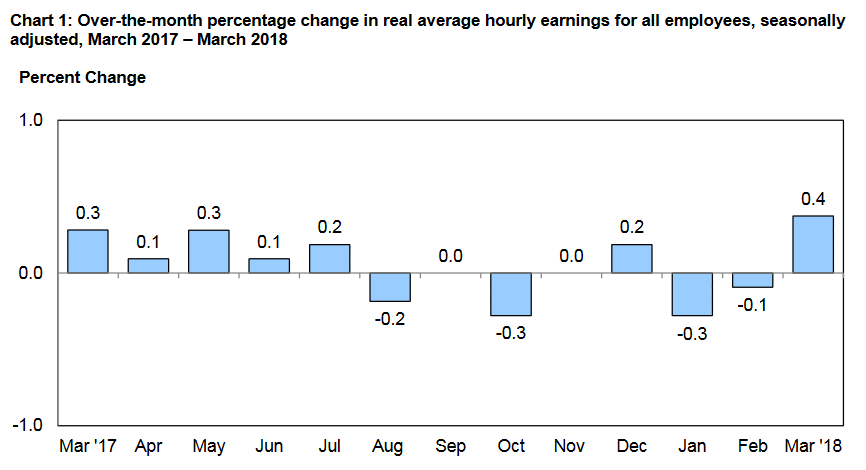