This report is from the Bureau of Labor Statistics, U S Department of Labor. Nonfarm payroll employment rose by 148,000 in December, and the unemployment rate was unchanged at 4.1 percent. Employment increased in health care, construction, and manufacturing. Job growth totaled 2.1 million in 2017, compared with a gain of 2.2 million in 2016. Incorporating revisions for October and November, which decreased nonfarm payroll employment by 9,000 on net, monthly job gains have averaged 204,000 over the past 3 months. See charts 1 and 2 below. 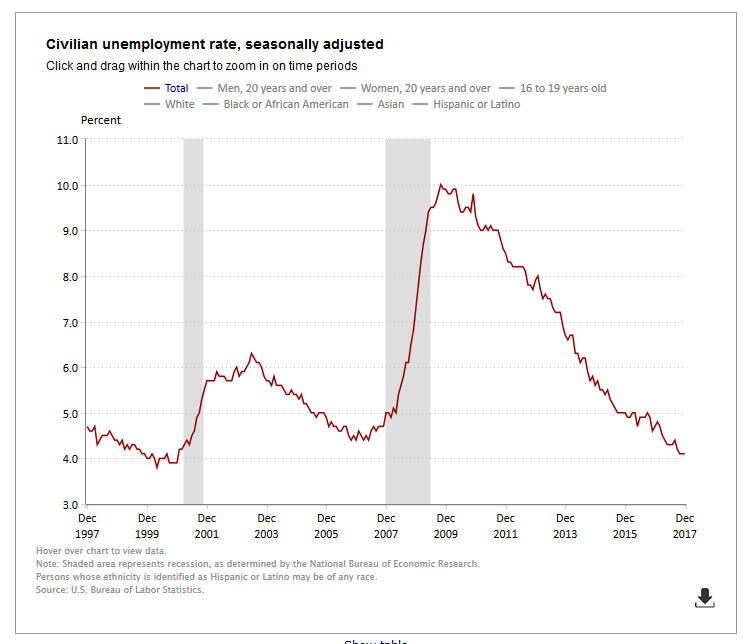 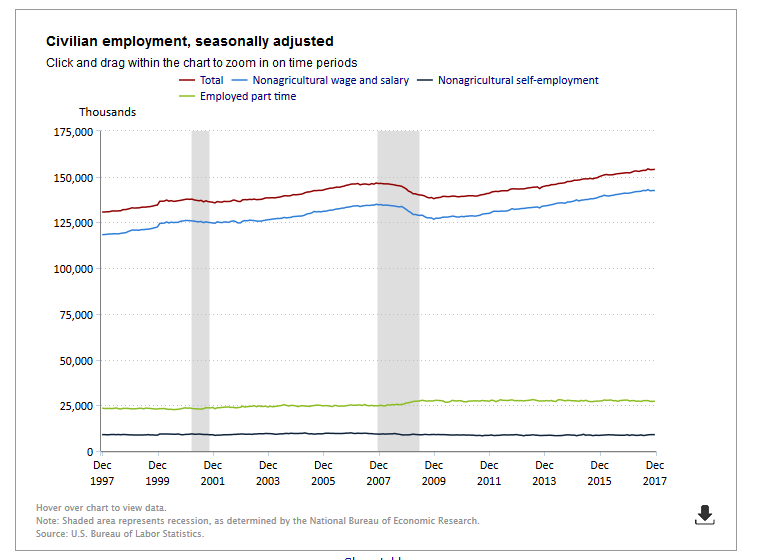 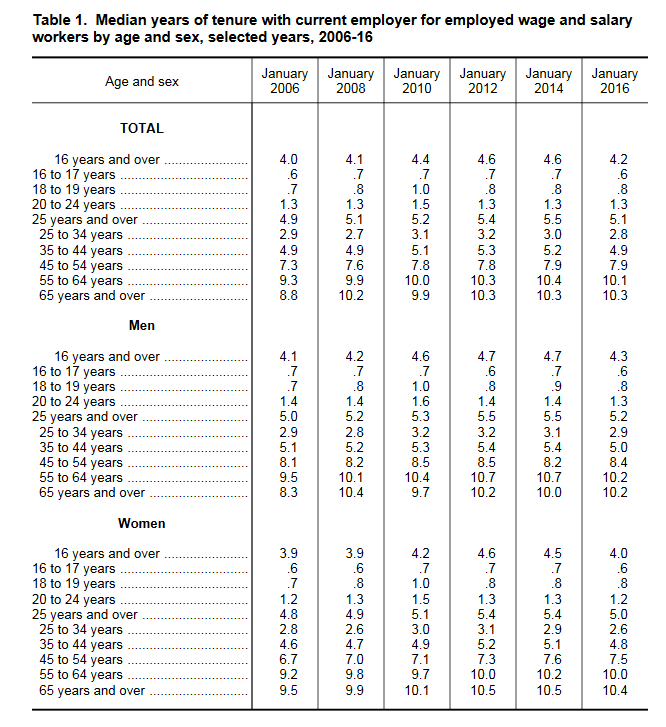